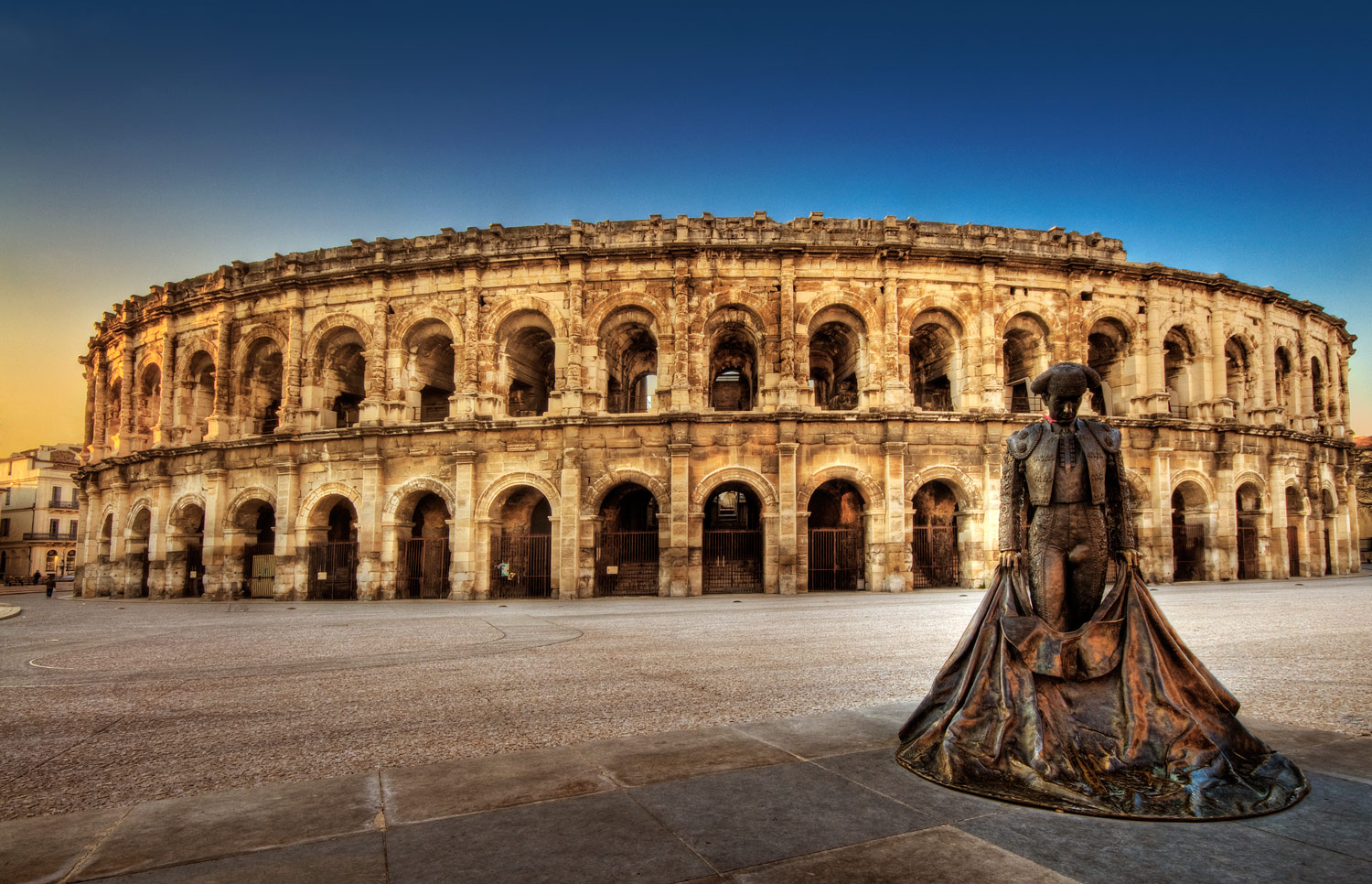 Construction of the building Began entre 70 and 80, or later-even Because de son level of architectural sophistication. Its function is to entertain the population of the colony of Nemausus. During the Great Invasions, it turns into a fortified town Where the population Took refuge, and is from the Middle Ages up to the nineteenth century a neighborhood with streets and shops. In the nineteenth century, the monument cleared and converted into an arena in 1863. Today it hosts a dozen corridas and Camargue races every year and various cultural events (concerts, pageants, Pégoulade ...). 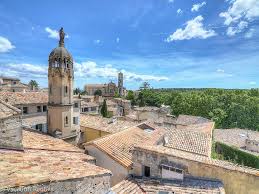 By visiting the Pont du Gard you can visit Uzes, summer residence of the popes of Avignon and its rich heritage.

The famous aqueduct of Pont du Gard is 35 'by car towards UZES.Ce exceptional site is visited throughout the year.

The Magne tower, located in the heart of the garden of the fountain, famous Nîmois garden designed by Lenôtre. 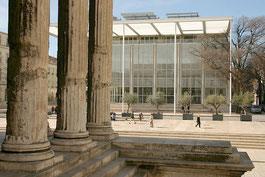 The art square, designed by the English architect Foster is the Museum of Contemporary Art. Adjoining the square house to which it faces, it offers many quality exhibitions. 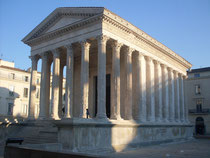 The Square House, the famous Roman temple dedicated to the youth awaits just steps from the house ROUSSEAU. Located less than 300 meters from us, you can radiate to visit this monument whose exceptional preservation is the pride of Nîmes.

To follow the news in the field and keep abreast of new offers. Join our newsletter or on our social ties